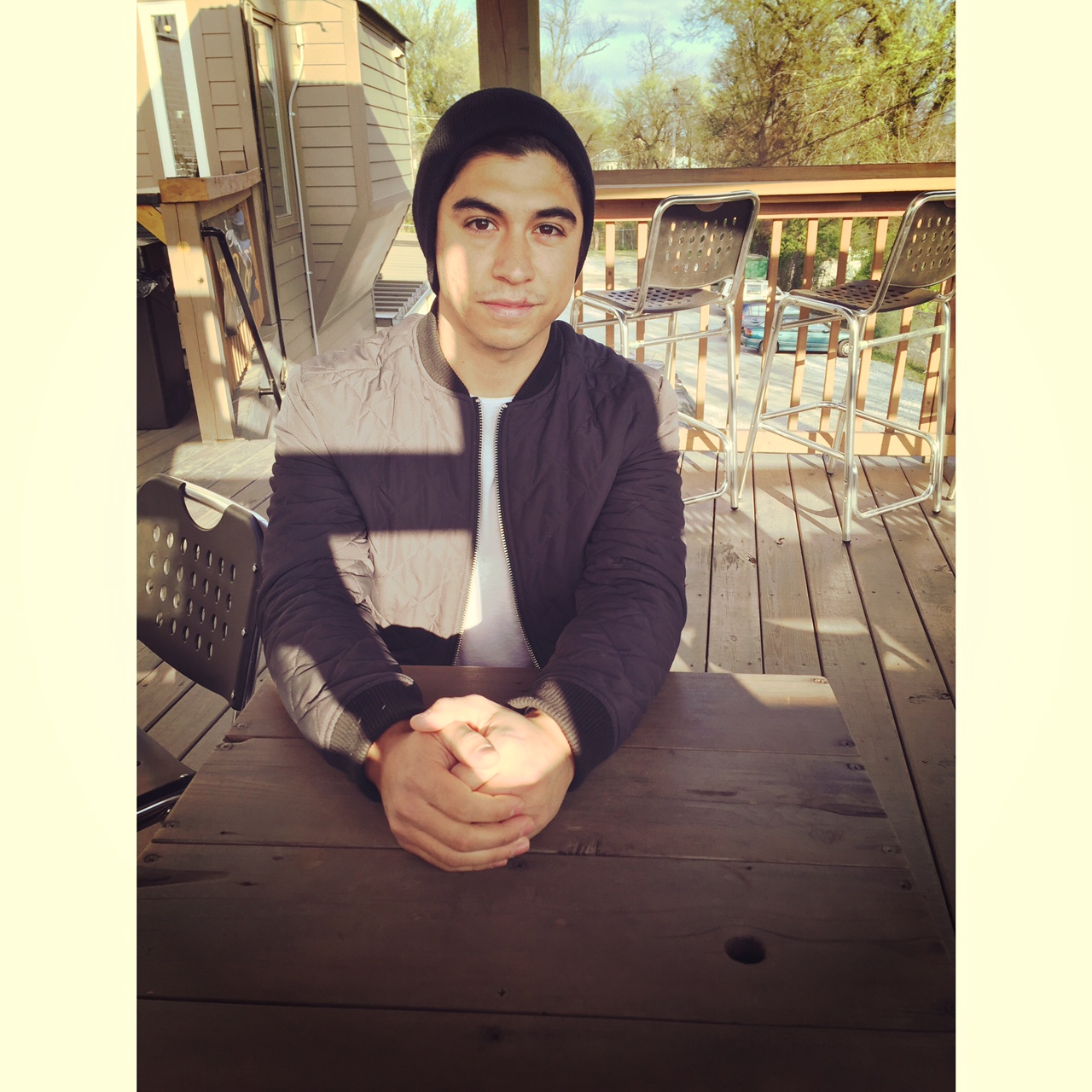 Miklo is a duo on a mission to shake up Nashville’s roots and add their California flare to the music scene. Chris & Kyle were childhood friends and had been wrapped up in music since they were teenagers. Kyle was in another band and toured the world, while Chris pursued music school in L.A.. Kyle was a firefighter and had moved on from music, or so it seemed. Until one day, when he told Chris he thought it was time for them to take the “Nashville leap,” and so, their story begins.

“We both have such eclectic musical backgrounds,” Chris started when I asked about their inspirations for their writing and sound. “We’re definitely punk/metal kids at heart – that would be our foundation. The past year we’ve drawn a lot from darker pop like The 1975, Imagine Dragons and Neighborhood. Since we’ve been in Nashville we’ve done a lot of writing with Brittany Lane who’s based in EDM and basically ‘another member’ of our group,” he said.

Miklo, besides being their groups’ name, is a character from Blood In, Blood Out (a 1993 movie) who is, in Chris’ words, “total L.A.” But the band themselves have a classic rock sound with a metal energy that is new to the Nashville music scene and totally welcome. Chris and Kyle brainstorm their songwriting process together, bouncing ideas off of one another.

“Whenever one of us says we have something on our minds, the other person is generally thinking the same thing. We’re really in sync that way. Brittany is a monster with melodies, so normally when we have ideas flowing it’ll quickly go from a conversation into a song and that’s sort of how our music originates.”

As far as their move from San Diego, Chris says they “just jumped.”

“We were ready for a change. Kyle was ready to move and I jumped ship with him. It was just time to risk it all,” he laughed, “that was the name of Kyle’s other band.”

While the duo feels as though Nashville is so set in their country ways, they’re determined to change that mindset in the upcoming months.

“We have a ton of ideas about marketing for our new E.P. that will be different and hopefully refreshing. We want to go old school – like flyers on telephone poles. We’re working with Spotify curators to get our songs on certain playlists and just really pushing things from a different standpoint than just playing shows, even though we’ll be doing a ton of that as well.”

If there’s one thing these two are, it’s hungry for sharing their music and getting feedback on it. You’ll quickly find yourself craving a long open road and a night warm enough to roll your windows down when listening to their catchy hooks and soul-driven riffs. It’s clear they want “it” bad, whatever “it” is. They aren’t after the money of gigging, which is probably clear when you realize they left other lives and careers behind to chase their musical goals in Music City U.S.A.. They’re just waiting for Nashville’s country ears to seek something a little more ground shaking.