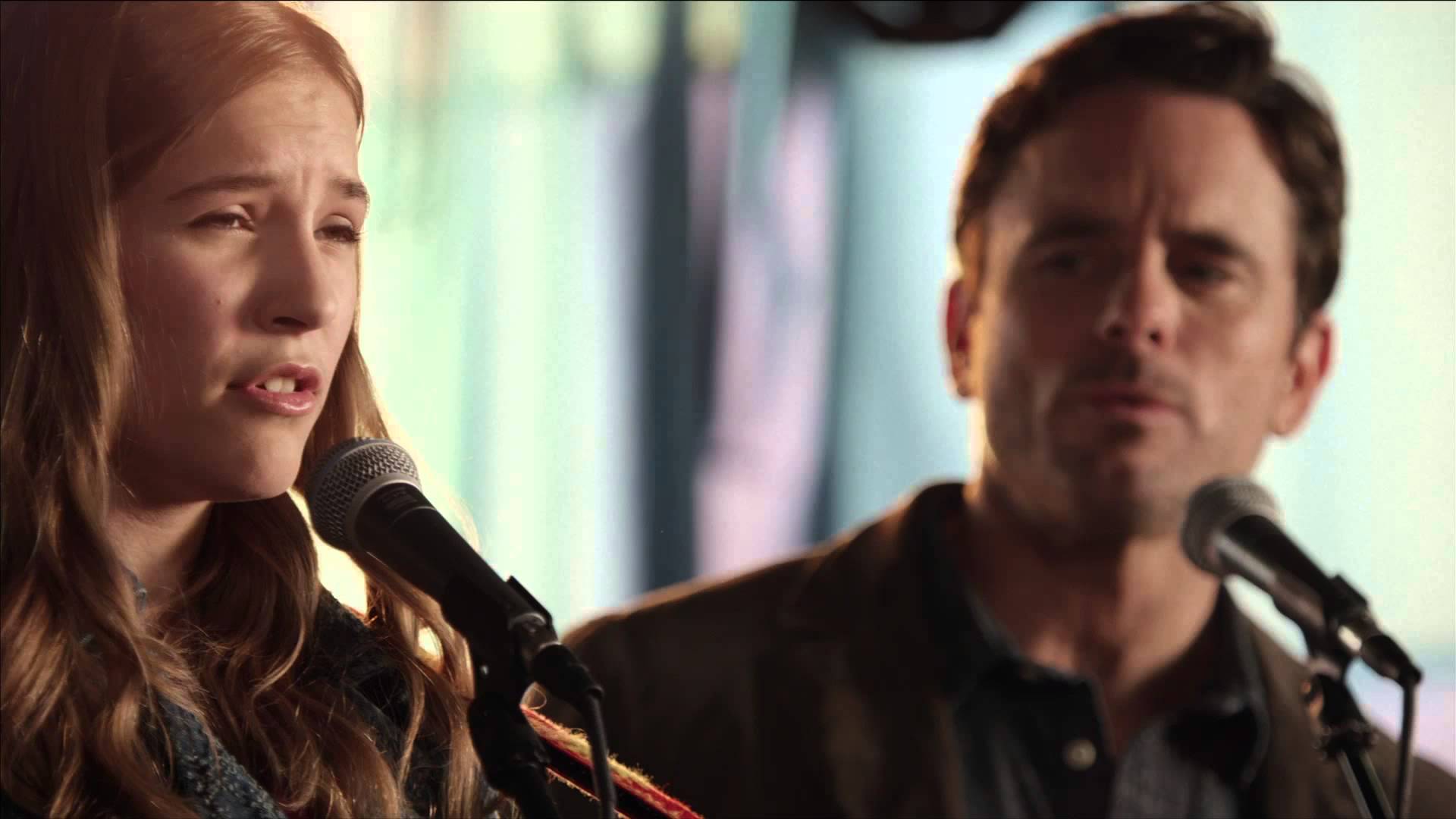 No words can explain the beauty in this song.

I became obsessed with this show when my boyfriend and I lived in Nashville this past Summer.

Starting a series based on the city you’re currently living in, you become so connected, and Nashville (the show) makes it so hard to distinguish the lines between reality and truth.

I remember a time we were at a concert and they announced they would be brining out the mayor. Of course my boyfriend and I were super excited until we realized the mayor wasn’t actually Teddy Conrad from Nashville (the show).

Basically in this scene we see Maddie singing with Deacon (her biological father), in front of her mother and sister.

It’s the first time we see Maddie and Deacon really embrace their father-daughter relationship and the actual musical connection they share.

The Nashville soundtracks are some of the best album purchases I’ve made in the past year, so I suggest you listen to as much as you can! Again, and again, and again.