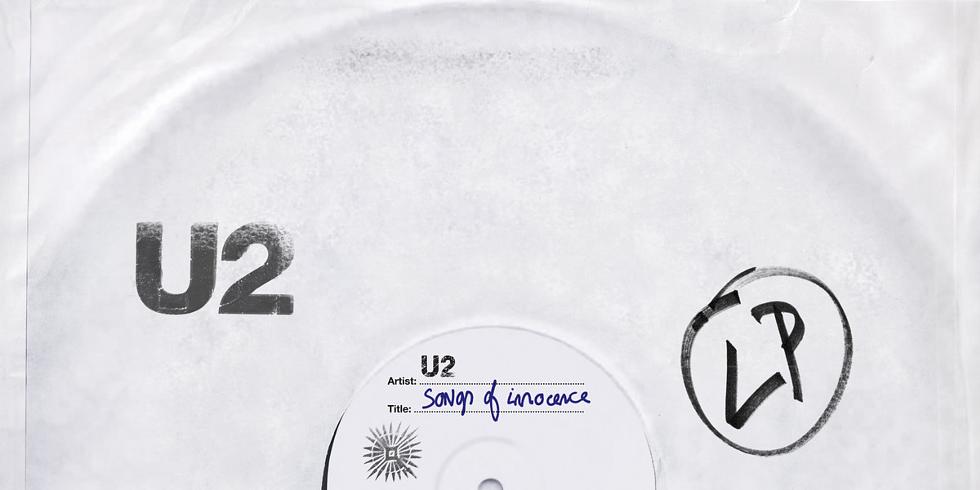 In a world where most people get their music for free somehow, U2 released an apology to iTunes users for releasing their album for free. U2’s thirteenth studio album, Songs of Innocence, was released for free over iTunes in regards to an alliance the Irish rock band made with Apple. With this unorthodox release, the album reached approximately 500-million people, while apparently only about 26 million actually wanted to have the album in their possession.

Bono was forced to respond to one of the many complaints the band received for this strategic publicity stunt during a Q&A the band constructed on Facebook for its listeners (and apparent non-listeners). The forum received thousands of complaints from iTunes users stating that they felt they should be given the choice to freely download, Songs of Innocence. The general consensus of the complaints had nothing to do with a musical preference, but more so the idea that users did not have a choice of whether or not they wanted the album in their libraries.

One fan that participated in the Q&A requested U2 to never put out an automatic download of their album again on iTunes, describing the surprise release as “really rude.”

Bono responded to this one comment in particular, saying the following, “Oops. I’m sorry about that. I had this beautiful idea — might have gotten carried away with ourselves. Artists are prone to that kind of thing; a drop of megalomania, a touch of generosity, a dash of self-promotion, and deep fear that these songs that we poured our life into over the last few years might not be heard. There’s a lot of noise out there. I guess we got a little noisy ourselves to get through it.”

Apple dedicated an entire website for its users who wished to remove the automatic download from their devices, but this was unsuccessful in silencing the complaints. People seemed to feel that their perceived privacy regarding their Apple accounts was invaded, and regardless of the music that was left behind after this invasion, people were still unhappy that they were not given a say.