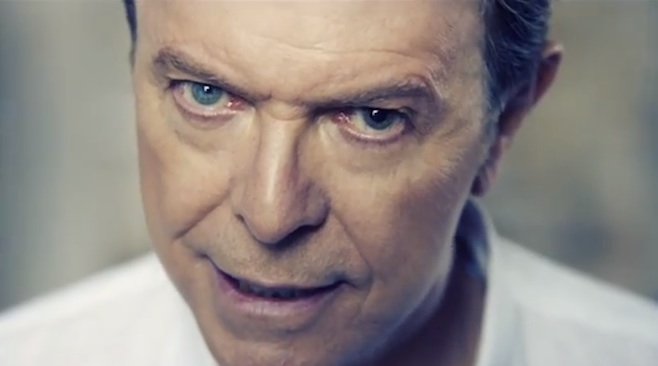 Growing up, David Bowie was played a lot in my house. I remember waking up on a Saturday morning to the smell of bacon cooking and walking to the kitchen where “Life on Mars” was playing from the C.D. player on the counter.

I think that’s what David Bowie means to most people; Saturday morning breakfasts, long bus rides to another day of school, runs on a rainy morning. Memories that wouldn’t have been the same without the soundtrack of his music.

“There’s a Starman waiting in the sky, he’d like to come and meet us, but he thinks he’d blow our minds.” – Starman, David Bowie, 1972

We didn’t have enough time with this musical genius. He humbly broke boundaries that had never before been thought about. My dad said this just last week and I think he puts it best…

“It’s out there and not very linear,” he spoke about Bowie’s latest project, where he listened to none other than Kendrick Lamar for inspiration. “Very experimental and unlike his last one. The world always catches up to his concepts about 8 to 10 years later. I’ve seen that throughout my life.  I don’t believe in the avant-garde (how can you be ahead of your own time), but Bowie is the exception.”

I’m sad that we won’t be able to join Bowie on more musical journeys.

He is timeless and will live on with the music he was gracious enough to share with the world.