2016 has been a sad year so far, losing some of the greatest artists and musicians that ever graced our planet. The news came yesterday that the ever-amazing, Prince was added to that list far too soon. Known not only for his incredible music and stage presence, Prince was an icon in all walks of life, full of inspiration and passion that seemed contagious.

Prince was quoted by the LA Times in 1982 saying, “I’d rather give people what they need rather than just what they want,” and he couldn’t have lived more true to that. The world didn’t know they needed “Purple Rain,” “The Most Beautiful Girl in the World” or “Kiss.” Those classics were just some of the gifts that Prince gave to all of us, opening our eyes to insane riffs, long instrumental breaks that evoked emotion and lyrics that were just as visual as his live performances made them.

It makes me so sad to think younger generations will never know the true greatness that was Prince, but it’s up to us to keep his legend alive and celebrate his music for all he created it to be.

“But life is just a party, and parties weren’t meant to last.” 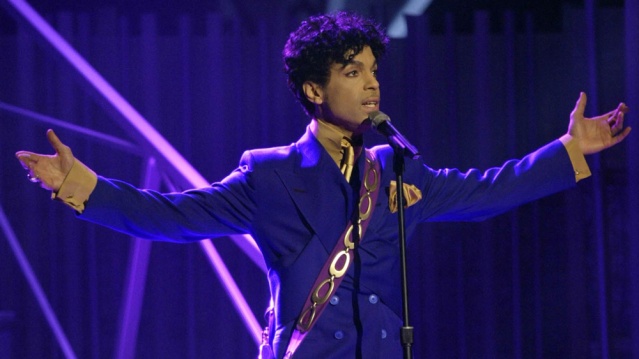