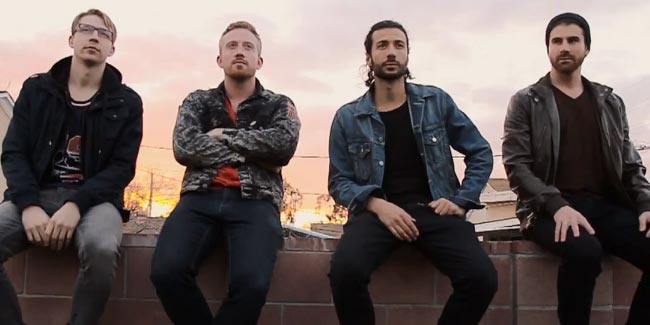 Here’s a premise for a song that really has never been touched on before. Magic! has done something really amazing with the construction of this song. You have your classic, catchy, and adorable hook, but the story line is really unique. The young man is asking his girlfriend’s father for permission to marry his daughter and get’s a very “rude”, “no.” Taylor Swift has featured the boyfriend asking the father thing before, along with artists like Chuck Wicks and the song “Stealing Cinderella.” In those songs however, the father has never once said no.

Magic! sort of turns the classic story line around in the cutest, and most respectful way I believe any artist could, and Taylor Berrett has really added his own adorable “boy next door” feel to his cover of this unique song.

With CMA fest happening this weekend in Nashville, I thought it would be nice to feature an up and coming Warner Bros. artist who I believe could take the country scene by storm at any point. With his amazing vocal ability and innocent style, I really think he adds something different to the Country Pop industry of today.

So sit back, listen, and enjoy!