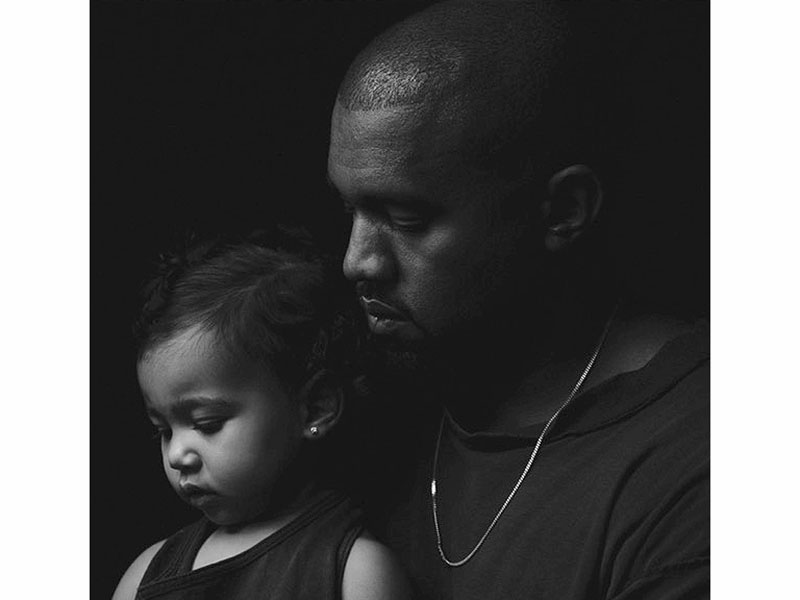 Good night, or morning depending on if you’re a glass full/ empty type person. I interrupt your scrolling impulse with a brief piece about none other than Kanye West. I’m sure whether you’re a fan of his music or not, you can support the idea that Kanye is a true pioneer of the music industry. He has made some pretty risky moves coupled with some pretty outrageous stunts, but the big question is who the real man behind the music actually is?

Well friends, I think we’ve closer than ever to figuring that out with his latest song, “Only One.” I would like to take a moment to say that Sir Paul McCartney can be heard tearing up the keys in his catchy yet underrated instrumental for the track. Some people however, have been singing Kanye’s praises for I have no words to put up against these ramblings except: Paul McCartney is a genius. A musical mastermind who pioneered Rock & Roll and the music industry as we know it today with much help from the band he was a part of. They were known as THE BEATLES. I’m sure you have a shirt with them on it, or have heard one of their songs at an Applebees karaoke before. In all seriousness though, can we please start implementing music back into the school systems instead of eliminating it from curriculum, because it is necessary for the decency scale of someone’s personality to know who Paul McCartney truly is.

It is clear this song was written for Kanye’s mother, who he lost a few years ago, from her point of view to him. The only way to properly hear the song in its’ integrity (I mean other than the YouTube videos that hacked it, or changed the key to avoid copyright issues) is on Kanye’s website. Simply playing on the page with a photo of him and his daughter along with hand written lyrics to the song; an homage to the letter qualities the song has.

The track speaks of simple wishes and hopes in life. The kind that become fulfilled for no reason other than the fact that someone is watching over you, allowing good things to happen. Kanye truly shows his emotional colors in this track, allowing someone else to share the spotlight (Paul McCartney) in an on-going piano solo anchoring the song – we haven’t seen Kanye share the spotlight since he took it from Taylor and allowed her to finally accept her award. All jokes aside, this is truly musical. The autotune works, and is meant to be obvious, adding a harmonious tone to the track. The piano is simple and real. The words are powerful and haunting.

Close your eyes, drift away, and find it hard to believe that Kanye West is the vocalist bringing tears to your eyes.