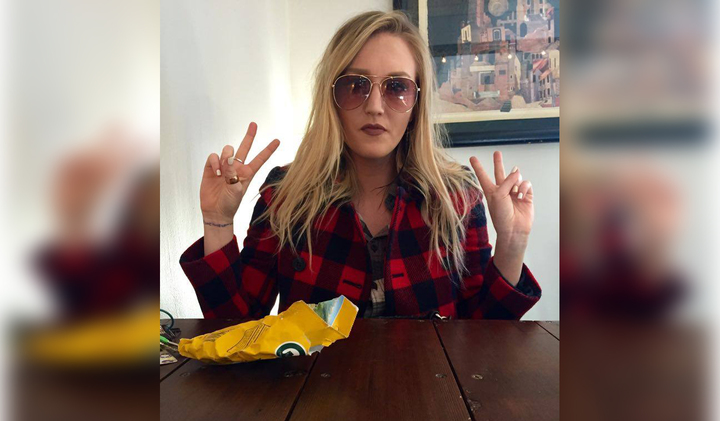 This isn’t just the tag line in a song from Hailey Steele’s self-titled EP. To her, it’s become a motto – a hopeful thought that carries her through rough days.”

This diamond hails from South Dakota where her musical abilities were showcased from a very young age.

“There wasn’t a specific moment where I realized music is what I wanted to do. It never started out as something else. I was always seriously involved in it and saw it as any other career choice. I guess, when I graduated high school a semester early to go on tour, it seemed like a definitive choice to live music to the fullest.”

“My parents aren’t musical themselves, but were always very supportive of my choices,” she said when I inquired about their thoughts on her graduating early and moving to Nashville to pursue her dreams.

From the age of ten, Hailey has spent her time performing, writing and perfecting her craft. At that same age, she opened for Loretta Lynn at a casino in South Dakota where she met an unexpected role model who became a substantial part of her life.

“I distinctly remember when I befriended Dennis Alley. He was a Native American Chief from Omaha and as a little girl I was definitely intimidated at first to approach him – I mean he was at least 6’5 with his head dress on and everything. But I just walked over and sat down next to him in my denim and lace Western outfit with my hair in a messy bun and said ‘hi.’ He looked down at me and asked if I wanted to go onto Loretta’s bus and meet her and before I knew it I was sitting on Loretta’s lap with her arms wrapped around me like I was her grandchild. Things like that always happened with Dennis. 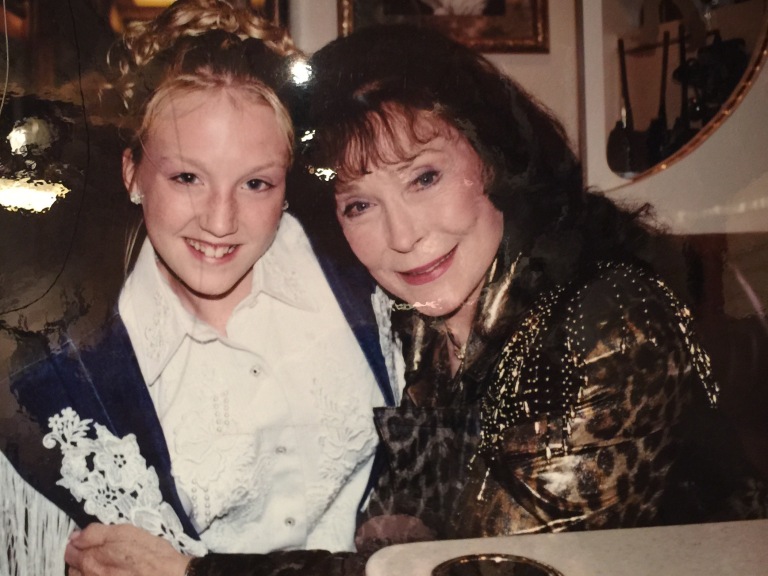 He used to be a dancer and would go on tour with all the greats. I must’ve been backstage at at least 30 Willie Nelson shows. Dennis became an amazing family friend and sort of a third grandfather to me.”

“We did. In fact, he sent me a three-page, handwritten letter not too long ago where he said he had dreams about my success and presented me with an Eagle feather. That is the highest honor for a Native American to present to someone who isn’t, so I really cherish that and have it in a safe place.”

Fast forward 17 years from when Hailey met Dennis and her passion and uniqueness are still exuding in everything she says.

“My move to Nashville, eight or nine years ago at this point, did not meet my expectations at all. You hear those stories you know, about people coming to town for a year or so and then becoming the next Carrie Underwood and I guess that’s what I expected.

I was kind of a big fish back in South Dakota and I was nineteen when I moved to Nashville thinking everyone would care. I just needed time to develop – like everyone does when their nineteen and feel like they know everything,” she laughed.

Hailey has done some amazing things throughout the course of her career; from opening for Loretta Lynn to taking part in the Voice as a part of the duo, The LiNE.

“The pinacle of my career so far… well, I don’t think it’s happened yet,” she said. “As a songwriter though, my song ‘Boyfriend’ has sold over 100,000 copies by RaeLynn and that’s been surreal.”

Experiencing the kind of things that most people think only happen in the ABC television show, Nashville, Hailey is still constantly striving for more.

She says her self-titled EP released almost exactly a year ago, is her proudest piece of work yet.

“I feel like I’ve already been through so many reincarnations musically. I put out a full-length album when I was 20 that I call ‘baby music.’ I didn’t know anything about putting it together and you won’t be able to find it anywhere because it didn’t showcase who I really was. The same goes for being a part of a duo, your identity and voice starts to get ‘watered down.’ My EP is truly my debut.”

At this point Hailey says,

“I’ve written probably 600-700 songs so there’s really no rhyme or reason with my writing process. As a songwriter here in Nashville, I write on command all the time, but I never like to falsify things. People can sense if something isn’t authentic. I write about my truth.

I’ve grown past the idea that all songs are my baby. They used to all be so ‘precious’ but now I can whole heartedly love some more than others and be okay with it. A song I wrote last year on my birthday will definitely be a single next year and it seems to resonate with so many people other than myself. It’s called, ‘Where I Thought I’d Be,’ and I’m just honestly talking about where I thought my life would be at this time.” 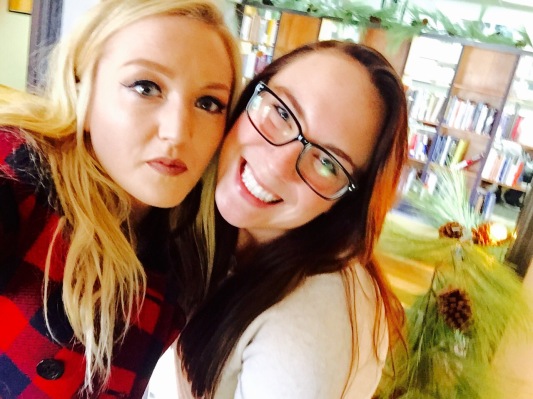 We bonded over Southern ideals and social pressures and before we knew it, it’d been an hour already! As a final question for the songwriter featured here, I wanted to know what song she wished she wrote.

“This is unusual for me,” Hailey said. “But I’d have to say any Sam Smith song I hear. They’re timeless and classic and that’s how I want my music to be. Those and Cam’s ‘Burning House,’ that’s just an amazing song.”

Hailey is constantly breaking barriers and moving onto new things here in Nashville. Musically inspired by Sheryl Crow (and compared to her quite a bit) and personally inspired by the motivated grew up friends she made in this city she says,