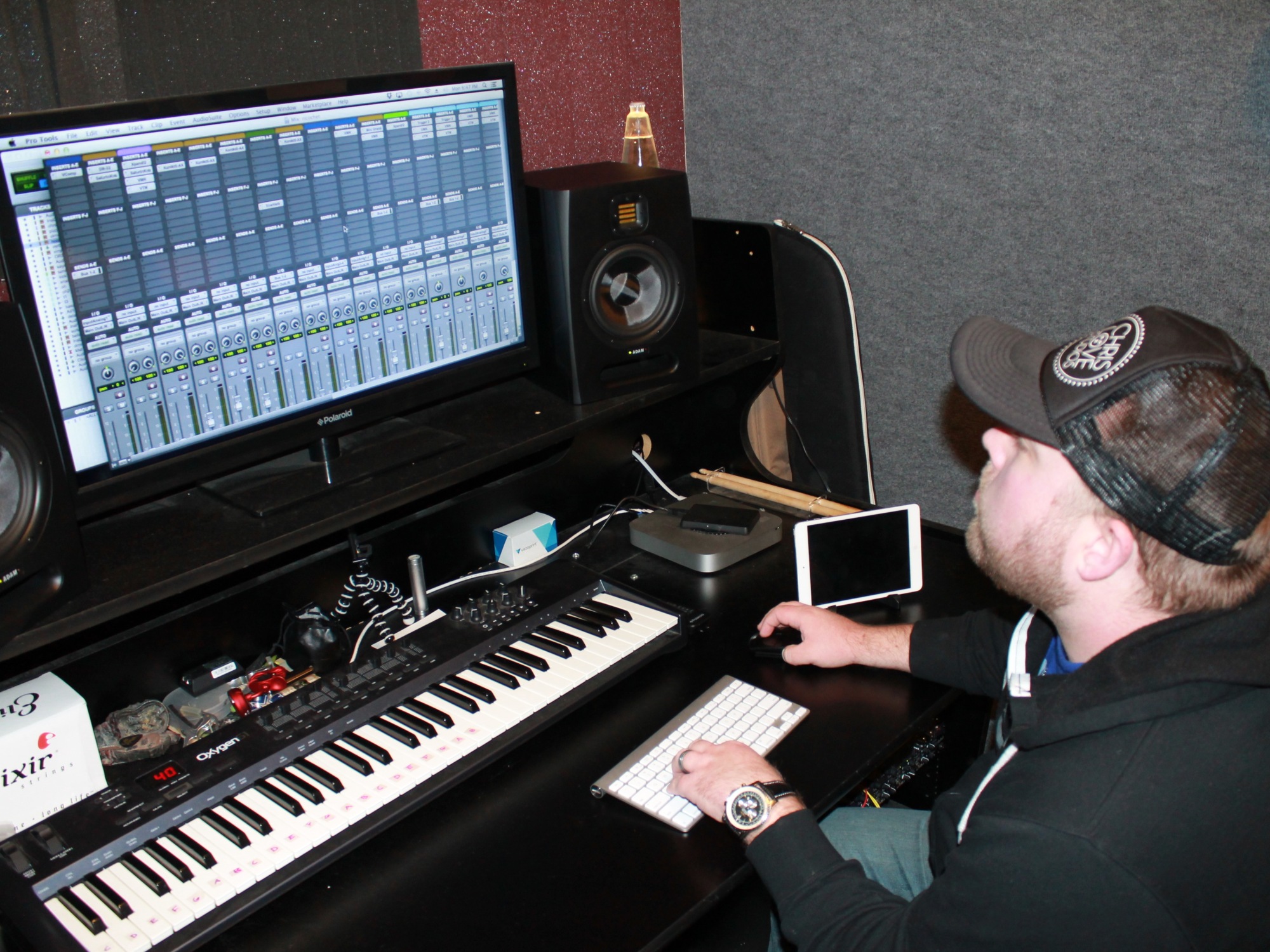 Voted Best Producer 2015 by Nashville Industry Music Awards Foundation, Chris Love is a creative producer with a musical background that accentuates his mixing stylization. Chris is what I would call and “all-in” producer/engineer. He works with his artists from the very beginning stages all the way to the final product, standing behind every song as if it’s his own – and his pride is evident.

Yesterday, Kyle Woodworth [photography] and I had the opportunity to visit Chris at his home-based studio in Hermitage, Tennessee, a location that he’ll only be working out of for a little while longer. Like his client base, Chris’ family and aspirations are growing, so he’ll be making a move after this month to a bigger space. 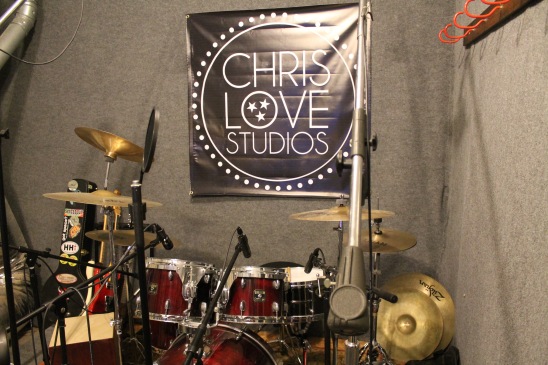 “I first built this room to write and record drums in,” Chris started, talking about how is interest in producing grew from a hobby to a career. “I always had goals of pursuing production farther, but wasn’t sure how to go about it. I was giving music lessons and had this sixteen year-old guitar prodigy who I said to ‘we’re at the point now where you don’t need lessons, you need a band.’ Six of the songs I recorded for him were on 102.9 The Buzz, which led to me finally having a portfolio of work to show inquiring clients. That’s really how it all took off.”

Chris’ first ever project was his own record in 2006. His band recorded half of the album at Ardent Studios in Memphis where Led Zepplin and ZZ Top recorded (to name a few). The rest of that album was recorded in his friend’s kitchen, so he was used to making “space work.” That came in handy when creating his own studio, where he took almost a year carefully placing his drum kit and microphones to achieve the “perfect” sound. He says that learning on his own, verses going to school for what he wanted to do, gave him a lot of initiative because you had to find all of the information (and answers) himself.

“I have a wife and kids and a house, so when I realized I needed a space of my own and that my wife would have probably left me if I took out a loan or put it all on the line, I turned to a space I already had. My friends helped me do all of it,” he proudly said, looking around the space they created. 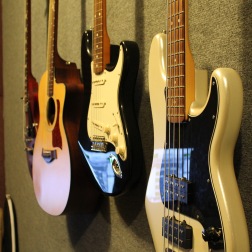 Chris is currently working on four projects at the moment for a myriad of different artists.

“My musical tastes range from Pantera to Prince and Justin Timberlake,” he laughed, “so I have a wide range of interests outside of country.” Most producers in Nashville focus solely on the genre that surrounds Music City. “The projects I’m working on right now are all totally different. Nilka is a senior at Belmont with a songwriting major. She has her best twelve songs together and we’re releasing two records this year. I also have CJ Gatson, originally from Iowa. He plays at Tootsie’s a few nights a week and came in here with his killer voice and guitar. Katie Dunlap just graduated high school and has an amazing voice. I sent her tracks to a master producer I know, Ken Lewis . He’s worked with Eminem and Drake and his direct quote was ‘she’s the real deal.'”

Chris spoke about the project he was working on as if he was talking about the awards his kid’s won in school. He was so proud and there was no hesitation to play some of the tracks for us, which we really enjoyed. Each artist was completely different, but there was also a certain consistency from Chirs’ mixing and that made for a cohesive sound. Vocals were clear, drums punched in and melodies sang the way they were supposed to, underlining the context of each song. 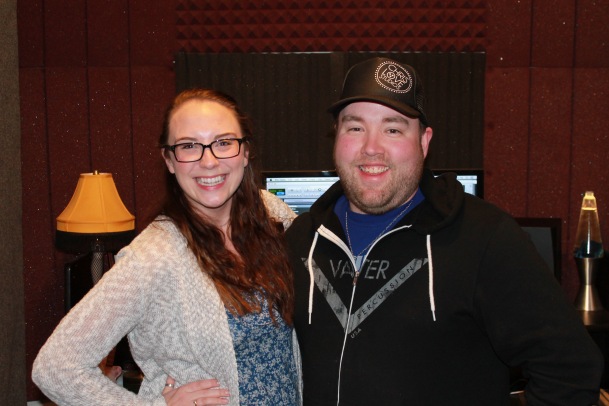 Chris says his studio space needs to grow because the amount of people he’s working with is growing immensely.

“In this current space I need to add things to the sound during the mixing process, but in my new space, I’ll have the luxury of taking things away. I don’t think you can ever be perfect, so a space can’t be either, but you can always get close. People want the room to sound good, so having a new space that really caters to that, even though now I can add it in, will be really nice.”

While he loves every project he works on, Chris says his all time favorite production is Gabe Walsh’s album, Let the Whiskey Talk.

“He found me on the internet and we found a time to meet. He came over and played his stuff and we just hit it off. He really let me have freedom with the record and I had a blast doing it.”

Chris offeres music lessons, recording, mixing and mastering services so contact him at bookchrislove@yahoo.com to find out more!