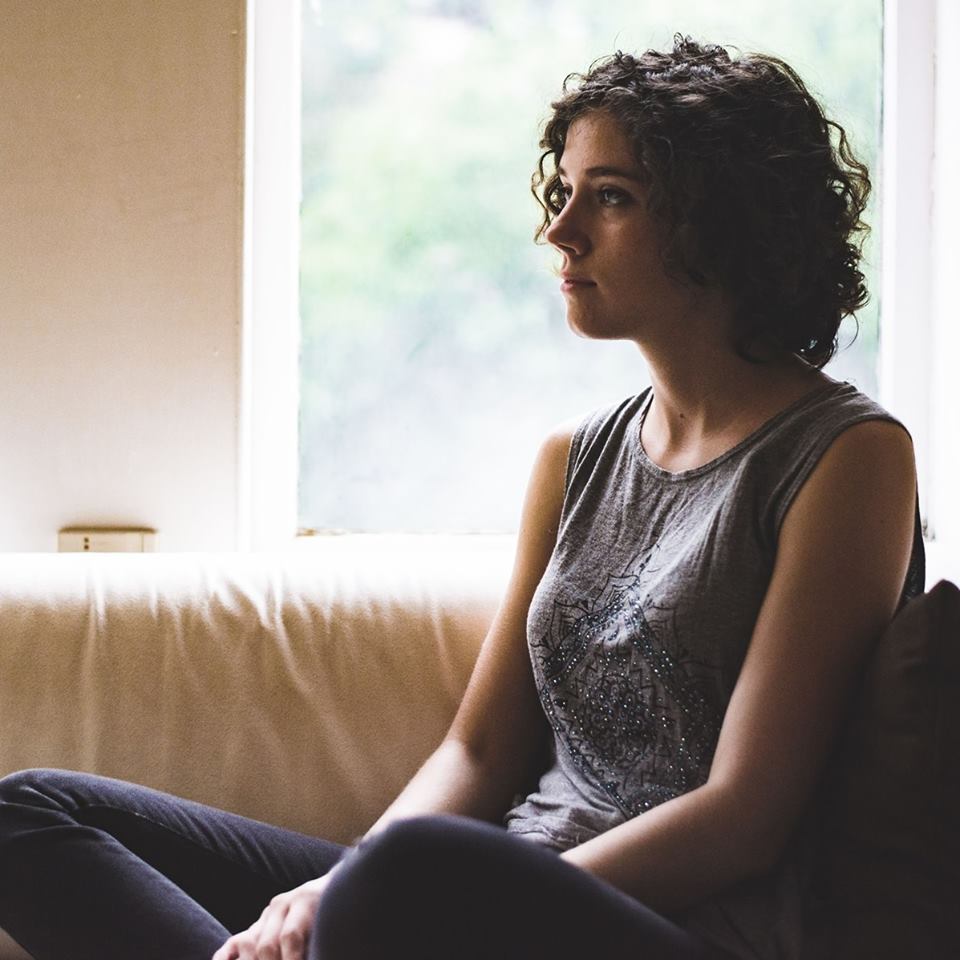 Nashville, TN singer/songwriter, Kailey Miller took a moment last month to share a little piece of her world with the rest of us. Powerful vocals, underlined by river-like piano melodies make for an emotional journey.

Miller’s latest EP, Dawn is a refreshing breath of fresh air in a saturated world of over-produced beats and synthetic vocals. The entire project starts out with a Sara Bareilles styled letter entitled, “On My Mind”, ending each hook with the line:

Stay easy where you are, right here |on my mind|

“Wineglass” follows with jazz elements reminiscent of a rainy Monday night. A vulnerable soliloquy that ends the way it starts and brings a mid-way resolution to the project.

A drum-driven track, “Free Floating” sandwiches itself in between the other tracks on the EP with a simplistic hook that remains in your head in a complicated way. It’s an airy segway in the midst of thick stories with tussled roots.

The first-born child of Augustana’s “Boston” and Norah Jones’ “Don’t Know Why” – “Fade” let’s you know that valid questions are sometimes never answered. It’s a song of heartache and a wandering mind that somehow glide over a score of peace with easy-going chords that sound like a contrasting light to the darker lyrics they’re married to.

As if asking the listener to listen through once more, “Stay” asks a question we’ve all asked for “do you want to stay here tonight?” It’s a song about wanting that someone next to you when the sun rises; when a new dawn comes. 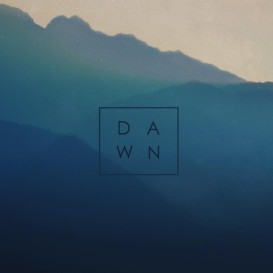 A few days after the release, I was able to chat with Kailey on music, the process behind the EP and her hope for listeners to feel understood after hearing her songs.

“[I] probably [realized music was more than just a passion] in high school,” Kailey explained. “I’d gotten serious about classical piano at a young age but things got real when I started looking into colleges and more actively daydreaming about getting my original material heard.

Then it was just a matter of what type of music exactly and where. Moving to Nashville and getting involved in the music community here ended up being the answer! It’s hard to imagine doing anything else.”

As you might imagine, Music City is a very communal creative space, not only for country music, but artists of all kinds. So many inspiring legends came out of this city and it’s amazing to know that currently, there’s still a few a day moving here to create a path to their own version of success. It’s a city of influences and speaking of, Kailey talked about some of hers;

“Musically, my current idols are Ingrid Michaelson and Noah Gundersen. The bare honesty in their lyrics and their musical creativity have really drawn me in and inspired me.

On a personal level, I am inspired by my friends and peers here in Nashville, who work so hard to make their lives happen and show me so many different kinds of beauty all the time.”

It is always hard for an artist, especially one who writes such personal lyrics, to talk about the track they have that means the most to them; it’s like asking someone who their favorite child is;

“That’s tough, ‘On My Mind’ is possibly the most meaningful as a statement of understanding and encouragement that I needed to make to some dear friends. But it’s hard to decide!

‘Fade’ contains some of the most wrenching lyrics I’ve written, and ‘Free Floating’ some of the deepest. Every song on the EP has a different and important facet to it.”

So it looks like you’ll have to decide the most meaningful to you and accept that;

“It varies!” Kailey talked about the songwriting process and how it works for her. “Sometimes bits and pieces will come separately, or a chorus all at once, but it typically starts with a line or two that I want to expand into a song. I do like writing the music and lyrics together so they can influence each other.”

It was clear to me that Kailey did a lot of writing, but I wanted to know a song she’s heard that she wished she wrote.

“I recently discovered Ella Henderson, and her 2014 song ‘Yours’ is some of the most poignant and simple writing I’ve ever heard. It leaves nothing more to be said – and that is what I aspire to.”

And that’s exactly what Kailey does; writing music that says it all in a “just enough” sort of way. As for taking things away from her music, she says,

“I hope people listening to my music feel understood and at ease. If I can validate an experience they’ve had with my words, and let them escape life for a little while with the sounds I’ve created – that’s the ultimate.”

One thought on “Kailey Miller Discovers a New Dawn”