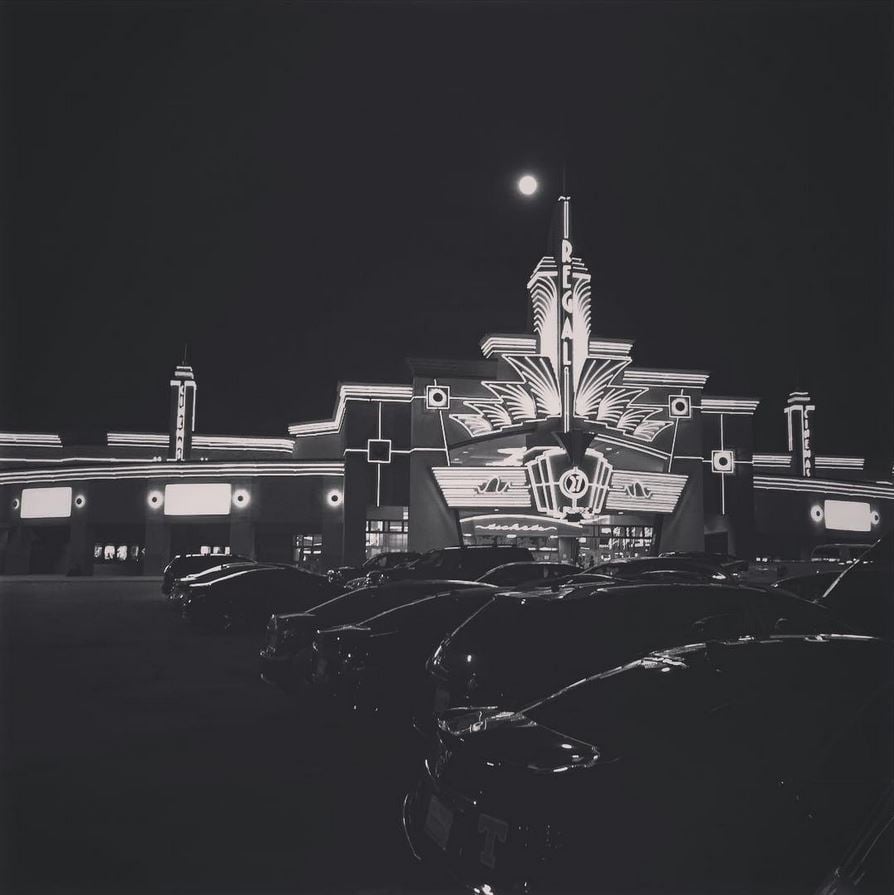 The Nashville Film Festival has been growing every year, since it was founded in 1969. This year was no exception as hundreds of directors, actors, press and film-lovers alike, spent the month of April frequenting the Regal Hollywood 27 on Thompson Lane in Nashville. The lucky winners that got their time on the big screen were chosen from over 1,300 submissions and featured a broad range of topics, genres and even languages.

Thanks to the wonderful team at the Press House, Livewell’s Latest was on site for the last weekend and some amazing films. Love Bytes was a romance film that consisted of shorts that made you mad, happy, laugh and cry, all in 108 minutes; it was a rollercoaster ride for sure. That standout for me, was a short film entitled Lost & Found; covering a topic that is usually never discussed, but more prominent than we think. 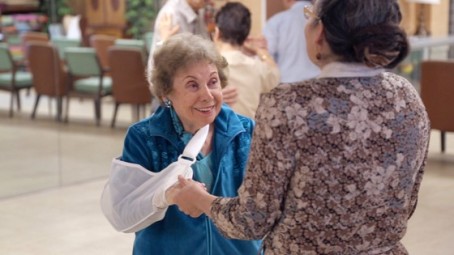 The film follows the story of three senior women as they cope with the loss of their life partners and find restored purposes in their lives. They are inspiring and honest and I guarantee you’ll find yourself laughing and crying (sometimes at once) by the end of this beautiful romance documentary.

After the journey of emotions that was, Love Bytes, it was time for some Jeni’s ice cream and what better place to eat it than on the red carpet? 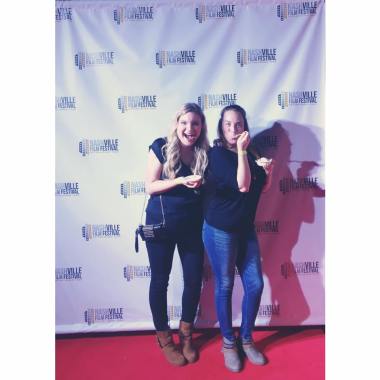 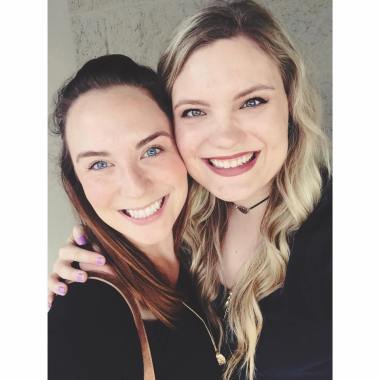 If you’ve never had Jeni’s – I hate to say you’re missing out; but you’re missing out. They have the most unique melt in your mouth flavors and the Film Festival really hooked it up that night with a free ice cream truck. 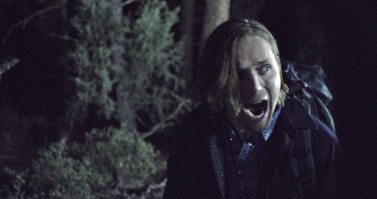 k the rest of our ice cream into the second theater for the screening of Show Yourself. The film tells the story of a man named Travis who’s best friend passes away and during his time of reflection to spread his friend’s ashes in the woods, he realizes he isn’t necessarily alone. This piece was suspenseful and daring with points of laughter, sadness and fear that mixed into a beautiful story-filled melting pot.

A surprise Q&A from the director, Billy Ray Brewton and lead actor, Ben Hethcoat revealed that everyone in the theater had a different perspective on the film. Some saw it as one last guy’s weekend between Travis and his lost friend, others saw it as a chance for his friend to reveal truths of their relationship together while in the afterlife and I personally saw it as a journey through grieving process. Whichever way you take it, you’re bound to be on the edge of your chair throughout this film as Billy Ray is a not-so-secret lover of all things horror and he makes that evident in the suspenseful direction of this project.

The Nashville Film Festival showcased some amazing films this year and it would be impossible to cover them all in one article, but I encourage you to do some research and see if there’s any you’d like to check out on your own. If you ever get the chance to actually attend, I guarantee you’ll leave all in your feelings (and feeling much more distinguished than when you got there).